As you know mastitis is a very costly disease on dairies. It is a complex, multi-factorial health problem and, all around the world, a large number of scientists, and their graduate students, are conducting research on this disease.

For that reason, experts from more than 20 countries have decided to work together to produce this series of three MOOCs, designed for graduate students, to give them the knowledge they need to initiate their research program. Of course, these MOOCs will also be useful for dairy practitioners, teachers, and for individuals that already have a solid scientific background, and are interested in learning about bovine mastitis.

We hope this series will answer all your questions and will be useful for your professional development. Let's start the last MOOC of the series: "Mastitis control and milk quality"!

This course is designed primarily for graduate students conducting a master or doctoral project on udder health. The objective is to equip them with the knowledge they will need to conduct their research.

This course could also be useful for veterinarians, as they provide an opportunity to deepen the basics and access to cutting-edge knowledge for continuing education. The same applies to teachers in agriculture and animal health. Similarly, anyone with a scientific background and an interest in udder health will find high-level notions within the course. 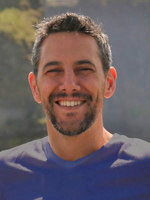 Simon Dufour is the scientific director of the Canadian Mastitis Network and epidemiology professor at the Faculty of Veterinary Medicine of the Université de Montréal, in Canada. Simon holds a DVM and a Ph.D. from the Université de Montréal. Before engaging in research he worked with Canadian dairy producers for 10 years, as a veterinary medicine practitioner, an experience that helped him develop an excellent understanding of the dairy industry. His consuming interests are the epidemiology of mastitis pathogens, the development of tools for monitoring mastitis, and the development of novel practices for controlling mastitis. 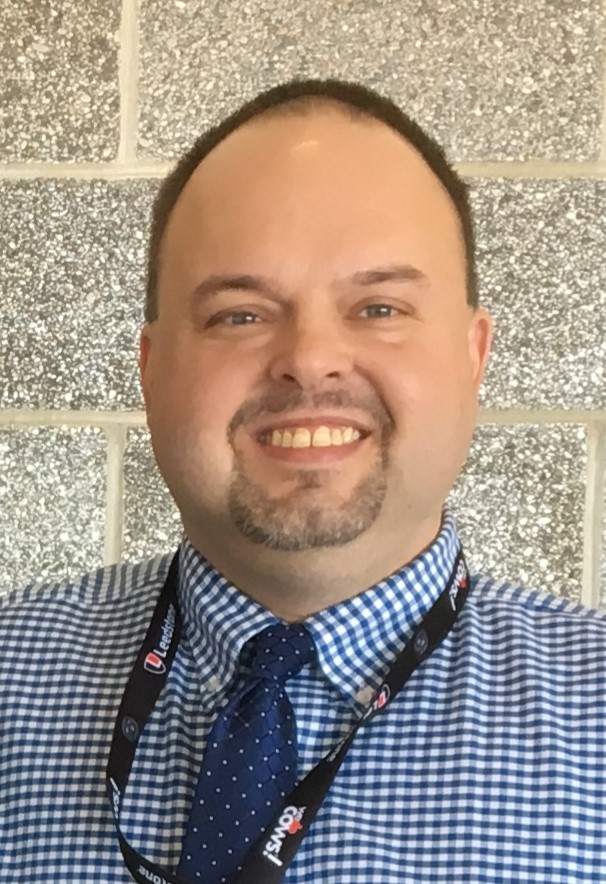 Jeffrey received a B.S. in Animal Sciences (dairy option) from the University of Kentucky in 1998. In 2000, he completed his M.Sc. in Dairy Science at the University of Wisconsin-Madison, under the direction of Dr. Roger Palmer, with a focus on dairy modernization. His Ph.D. work under Dr. Mike Schutz at Purdue University focused on the application and economics of Precision Dairy Farming technologies. For 9.5 years, Jeffrey was on the faculty at the University of Kentucky as an Extension Dairy Specialist. He also worked with IceRobotics, PerforMix Nutrition, and BoviSync. Jeffrey Bewley is currently a Dairy Housing and Analytics Specialist with Alltech. 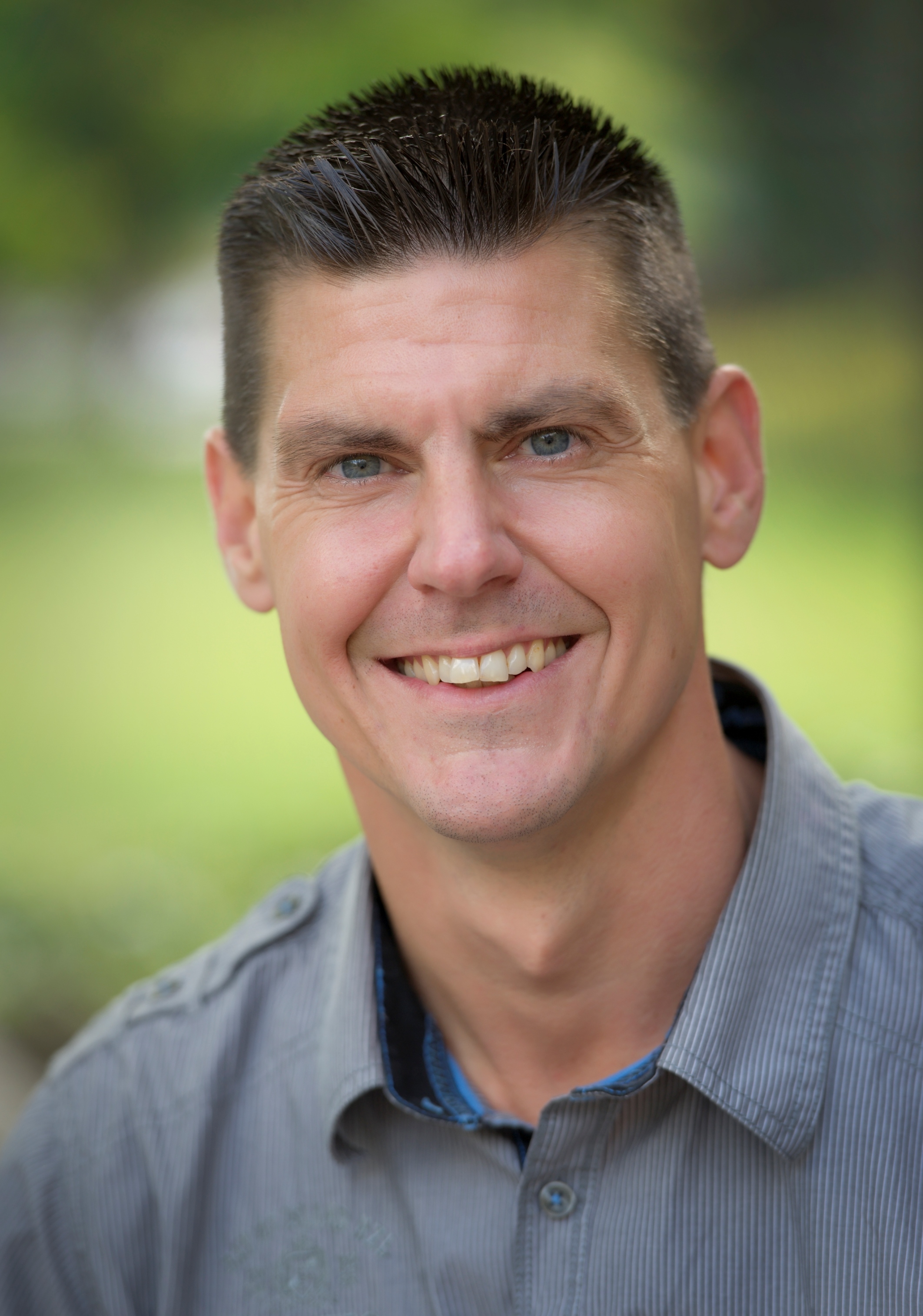 Trevor DeVries is a Professor in the Department of Animal Biosciences at the University of Guelph, and Canada Research Chair in Dairy Cattle Behavior and Welfare. Trevor received his B.Sc. in Agriculture from The University of British Columbia (UBC) in 2001. Immediately after, he began graduate studies at UBC, where he received his Ph.D. in 2006. Following that, he spent one year as a post-doctoral fellow with Agriculture and Agri-Food Canada at the Lethbridge Research Centre. In 2007, he was appointed as faculty with the University of Guelph in the Department of Animal Biosciences. In that position, Trevor leads a highly productive research program focused on dairy cattle nutrition, management, behavior, and welfare. 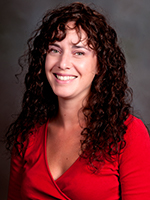 Isis obtained both her B.Sc. (1996) and M.Sc. (1998) from the University of Vermont, and her Ph.D. in pathobiology and immunology from Pennsylvania State University (2003). She completed her post-doctoral studies in Saranac Lake, NY at the Trudeau Institute, an independent, not-for-profit, biomedical research organization where she conducted infectious disease research using mouse models. As a faculty member in the Department of Dairy Science at Virginia Tech, from 2006 - 2016, her research focused on enhancing immunity to prevent infections such as Staph. aureus in both dairy cattle and human populations. Currently, she is an adjunct professor at Virginia Tech and Principal Scientist at Pfizer. 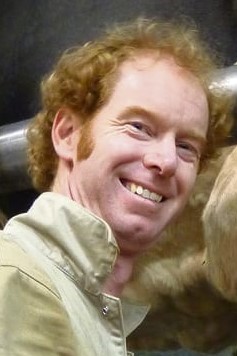 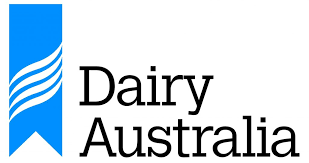 Since 2019, Dr. Penry is the manager of Technical and Innovation at Dairy Australia. Previously, he was a researcher and Head of Advisory Services for Cognosco/Anexa FVC in Morrinsville, New-Zealand. After graduating from the University of Melbourne in Veterinary Science in 1990, John worked in mixed dairy practice at Camperdown in SW Victoria for 21 years, initially as an associate and, later, a practice owner. From the late 1990’s onward, after completing a Masters program in dairy medicine and management, he spent a large portion of each year involved with various industry-funded Australian national animal health programs including Countdown (mastitis and milk quality) and InCalf. John completed a Ph.D. program in 2016, at the University of Wisconsin-Madison conducting milk harvesting research with his advisor Professor Doug Reinemann. 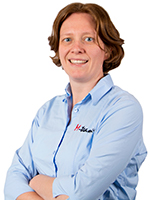 In 2005, Sofie Piepers graduated as a veterinarian at the Faculty of Veterinary Medicine of Ghent University in Belgium. She immediately started working at the Department of Reproduction, Obstetrics and Herd Health as a Ph.D. student. In 2010, Sofie Piepers successfully defended her Ph.D. on intramammary infections. In the meantime, she was involved in services of the University Cattle (ambulatory clinic) Practice for 5 years, and founded, together with Dr. Sarne De Vliegher, the M-team UGent. Sofie Piepers is currently active as a post-doctoral fellow worker of the M-team UGent. Sofie Piepers is also actively involved in the M-team UGent herd consultancy and gave several national and international lectures on mastitis and milk quality for dairy farmers as well as veterinarians and other advisors active in the dairy industry. In 2014, she organized together with Dr. Sarne De Vliegher the first ever National Mastitis Council regional meeting outside the USA. Sofie is also co-editor-in-chief of the M²-magazine, on udder health. In 2015, Sofie Piepers became the co-founder and managing director of MEX™, a spin-off focusing on tools and concepts to make mastitis management easy. 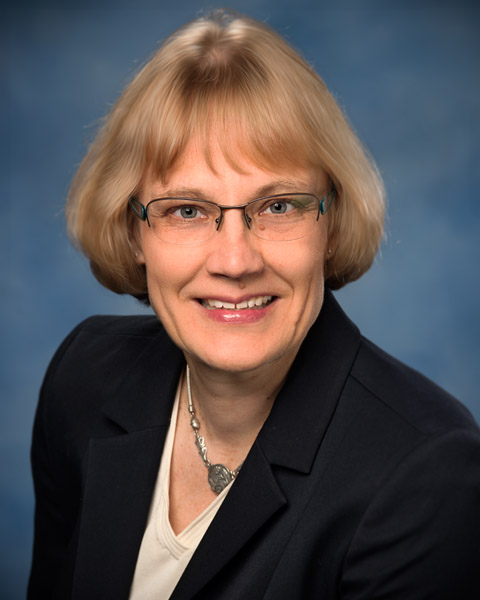 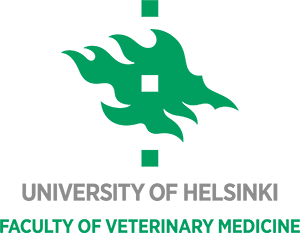 Päivi obtained her DVM degree from the College of Veterinary Medicine in Helsinki, Finland and, after graduation, worked as a large animal practitioner for several years before deciding to pursue a graduate degree. She received her Ph.D. in veterinary epidemiology from Cornell University, Ithaca, NY, conducting her doctoral research on “Effects of diseases on milk yield and culling of dairy cows”. After graduating with her Ph.D., she accepted a faculty position at the College of Veterinary Medicine at The Ohio State University in Columbus, OH. Päivi is a Diplomate of the American College of Veterinary Preventive Medicine (ACVPM). In the fall of 2015, after 20 years in the USA, Päivi returned to Finland and assumed a professorship in Milk Hygiene and Cattle Health at the University of Helsinki. Her research interests are in dairy production medicine and udder health, especially in dry cow management. 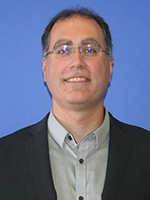 Dr. Jean-Philippe Roy obtained his DVM from the Université de Montréal in 1999. After working in private practice (1999-2001), he became a clinician at the Bovine Ambulatory Clinic of the Veterinary Hospital Center of the Université de Montréal. In 2003, Jean-Philippe became a lecturer, and in 2005, he was appointed professor in the Department of Clinical Sciences of the Faculty. That same year, he completed an M.Sc. He is currently the Medical Chief of the Bovine Ambulatory Clinic. He is a member of several research groups in Quebec and Canada, including the Canadian Mastitis Network. Dr. Roy has developed a large expertise regarding use of on-farm milk culture for mastitis diagnosis and was involved in numerous applied research projects on the subject. Jean-Philippe is also a recognized trainer and speaker for his veterinarian peers.

The course is free and accessible throughout the year, but will sometimes be closed during the months of June and July in order to update the content.

The duration of the course is 8 hours, After completing the MOOC, the participants are invited to complete a final exam that can be used for certification purpose. A fee of $75 is asked if the participant needs an official course completion certificate.

Completion of the quizzes and of the final evaluation is optional for those who register to this MOOC, but do not wish to obtain a certificate of completion.

For those who want to receive recognition for the successful completion of this course, a certificate of completion will be delivered following success (see modalities for certificates) to the final evaluation (minimum score 60%) and payment of $75 fee*. This certificate may be use to obtain 8 hours of continuing education from your professional order, if applicable. It should be noted that this training is not associated with an equivalence in university credits. In all cases, eventhough the certificate is payable, access to the course remains free of charge.

* Note that the amount of $75 associated with the completion certificate covers the costs related to the animation, improvement, and management of this MOOC. Your comments and suggestions also allow us to improve this project, and provide later versions that will better meet your needs!

We acknowledge financial support by the Natural Sciences and Engineering Council of Canada (NSERC),
through the CREATE in Milk Quality program, and by Université de Montréal.